a reflection on japanese design at the University of Milan

In collaboration with Ishibashi Foundation of Tokyo, the University of Milan presents the second international symposium ‘JAPAN DESIGN. Arts Over The Boundaries’. The symposium, which will be held both in person and via live streaming on 13 and 14 October, 2022, focuses on contemporary Japanese design and its cultural implications based on the classical arts and in the fluidity of the boundaries between creative languages, from calligraphy and painting, to architecture and design.

The two-day event brings together some of the most prominent Japanese designers and architects, as well as the Japanese and Italian designers who have marked the history of design with synergies and collaborations that have seen Italy, and particularly Milan, and Japan as protagonists. Among those participating are Kengo Kuma, Naoto Fukasawa, Giorgetto Giugiaro, and Andrea Branzi, while designboom’s founder and Editor-in-Chief Birgit Lohmann has been invited to present a cultural reflection on Japanese architecture and design. 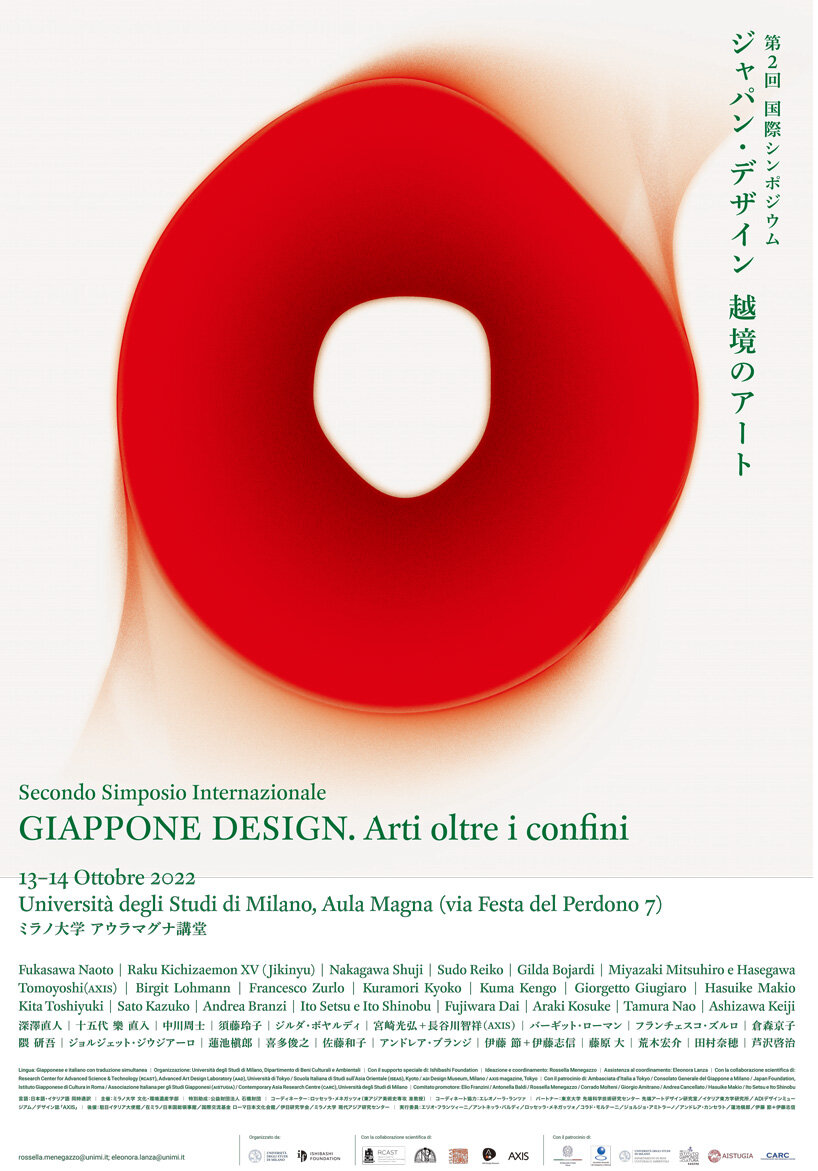 THE program of ‘JAPAN DESIGN. Arts Over The Boundaries’

After the first event of 2018, which addressed the theme of artistic exchanges between Italy and Japan, the University of Milan and the Ishibashi Foundation of Tokyo return with ‘JAPAN DESIGN. Arts Over The Boundaries’, curated by professor Rossella Menegazzo. The two-day symposium is divided into four sessions, with the first day offering a new cultural reflection on Japanese design. On one hand, it reflects on the artisanal and artistic production handed down for generations, which goes beyond Western categorizations that see a clear division between fine and applied arts, highlighting how the boundaries between the languages of art, design and crafts are to this day blurred in Japan. On the other hand, the second session of the day focuses on the evolution of Japanese design through an international reading of some key observers present in Italy and Japan. Here, designboom’s Birgit Lohmann will offer a cultural reflection on the evolution of Japanese architecture and design from an international point of view, while Interni magazine will speak about the Japanese exhibitions brought to Milan’s Salone del Mobile and the FuoriSalone, and AXIS magazine will reflect on both from a Japanese perspective.

The second day brings into dialogue the experience of the first generation of Italian and Japanese designers who, since the 1960s, have been able to create synergies and projects that were not existing until then, often choosing Milan as the city in which to live and establish their business, and the proposals of younger designers looking for new ways linked to the most advanced technology, but also looking for answers and solutions related to current social, environmental and economic issues. The sessions here will include stories and testimonies of life and profession, of personal relationships and decisive choices that have changed the international design scene by creating original cultural bridges that have lasted over time.

BETWEEN CRAFTSMANSHIP AND DESIGN: DELIVERING TRADITION TO THE FUTURE

10.00 Naoto Fukasawa – designer, director of the Japan Folk Crafts Museum, member of the board of directors of 21_21 DESIGN SIGHT

The symposium will take place in a mixed physical/digital format to allow speakers unable to travel to connect remotely, as well as an international audience to participate live via the University’s official social media channels. 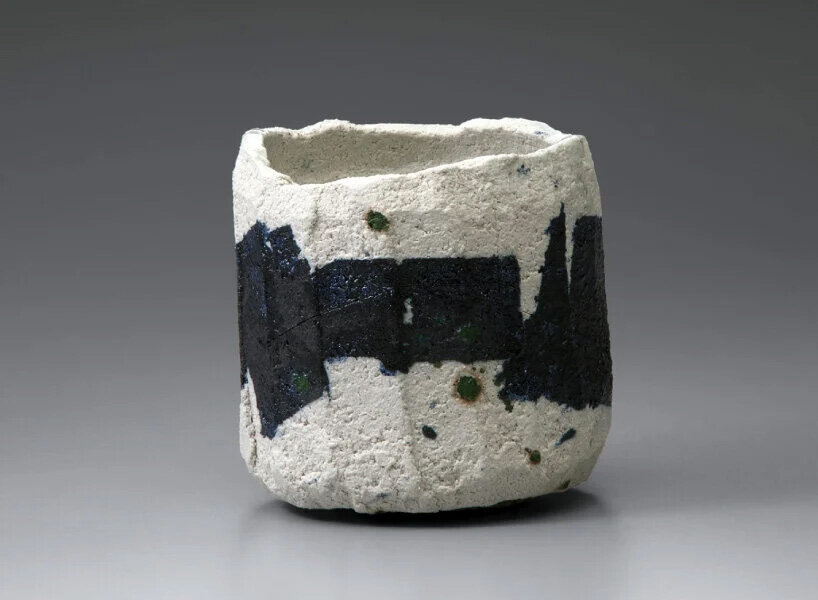 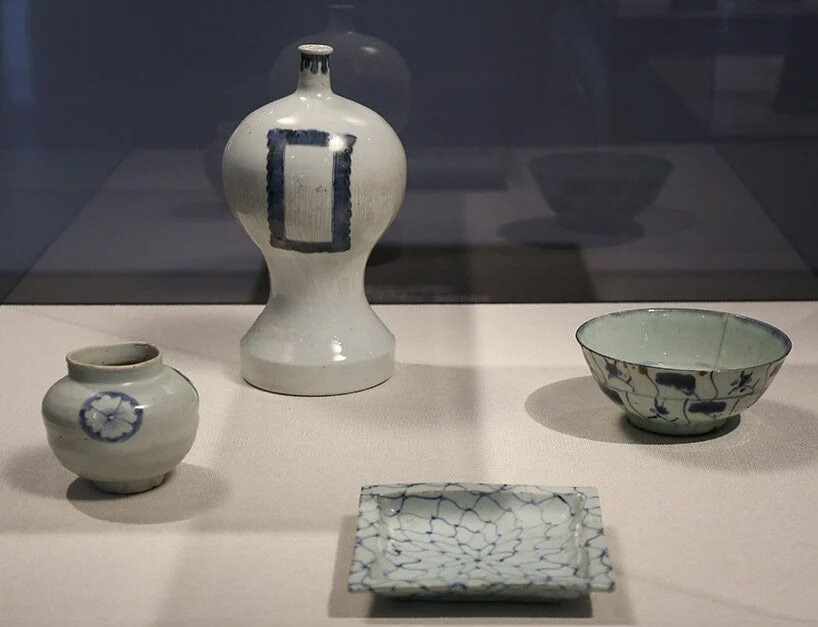 exhibition view of ‘Mingei- Another Kind of Art’ at Tokyo’s 21_21 DESIGN SIGHT, directed by Naoto Fukasawa | more on designboom here 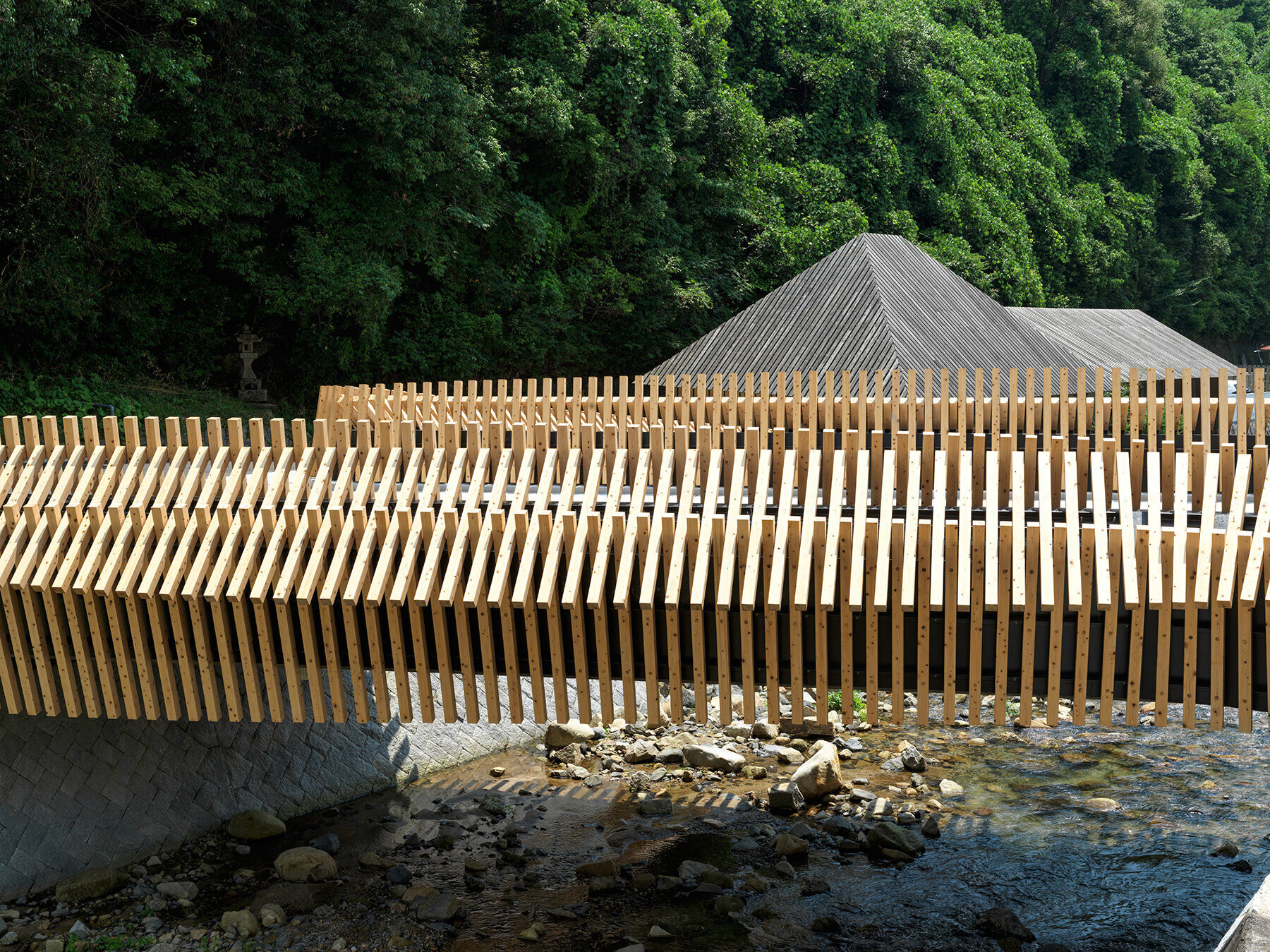 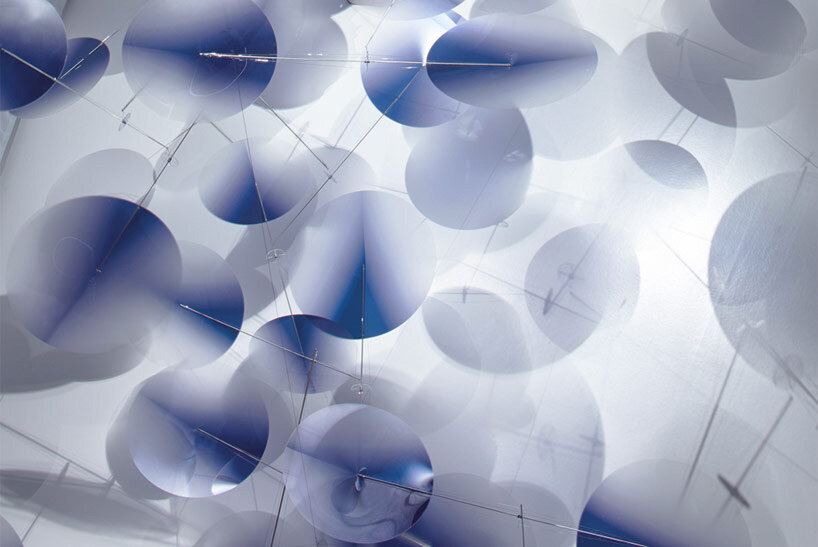 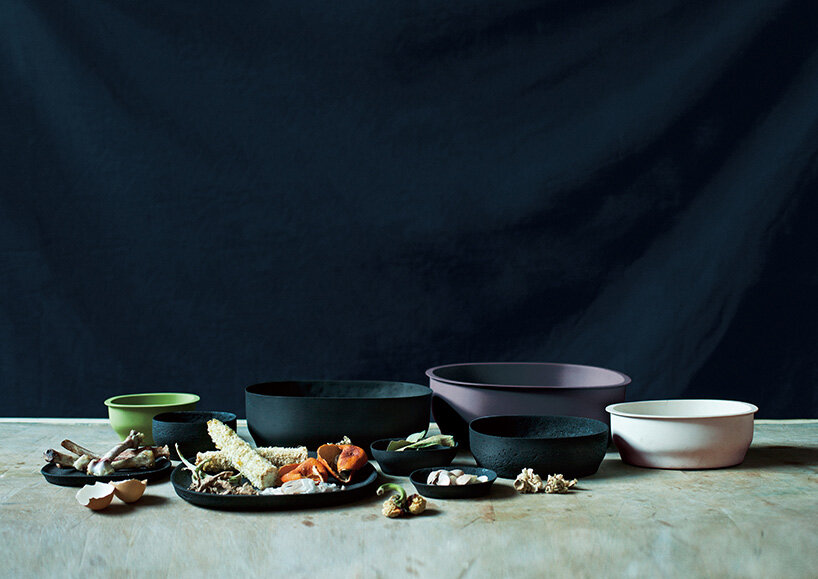 with the scientific collaboration of: The University of Tokyo, Research Center for Advanced Science & Technology (RCAST) 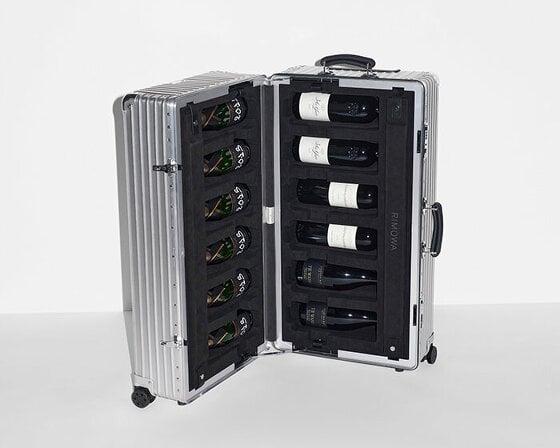