In a tribute to the legacy of Fernando Higueras, Spanish visualization studio Quatre Caps conceives a photographic report that imagines the unbuilt works of the renowned architect. With the use of 3D technology, the series gives new value to the buildings that were never built and fell into oblivion between the 1960s and 80s. Rather than simply imagining how they would look today, the images depict the buildings in their original imagined contexts, as if they were actually constructed and photographed back when they were first planned to be conceived. 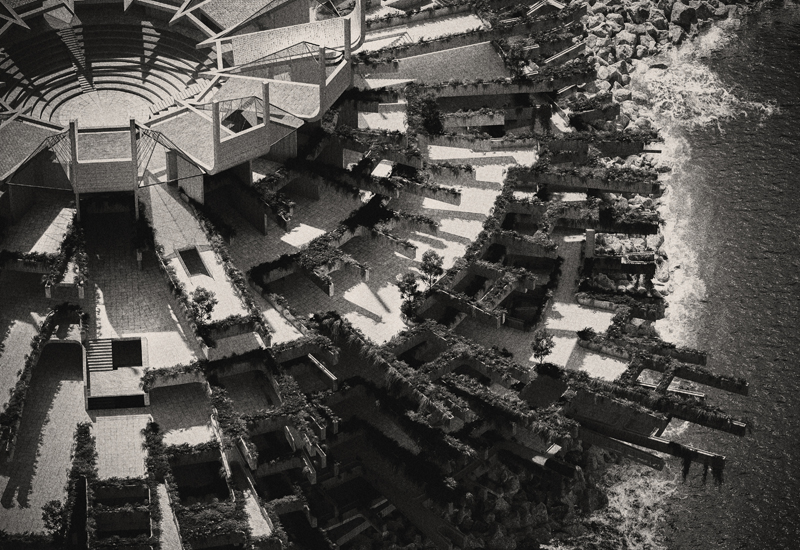 multipurpose building in Monte Carlo, 1973 | all images by Quatre Caps

The series encapsulates the 20-year design journey of Fernando Higueras, particularly portraying how his proposed works from the 1960s-80s would have looked like had they actually been built at the time. Quatre Caps not only imagines the architecture of this period, but also ‘photographs’ them using the technology of the time. The studio envisions 20 years of unconstructed works through the photographic lenses of the 70s, 80s and 90s, making use of different cameras, reels and developments, and processing techniques such as discoloration of reds, and more.

Explaining their concept and series, Quatre Caps comments: ‘Architecture, except on few occasions, is built. Rare are the cases in which an initial design that has not come to be constructed, comes to be transcendent. Generally, unrealized projects disappear without the option of revision; in the same way that unfilmed scripts die. How would they really have been like? Which relevance would have they reached? Can a single work change the trajectory of an entire discipline? In a way, they all do.’

‘Any work built will open a way, lift a style or even form part of the culmination of a movement. Everything adds up and everything influences in one direction. We are talking about a living network of styles halfway between cooperation and survival. A multiform mass that normally walks and sometimes jumps.’ 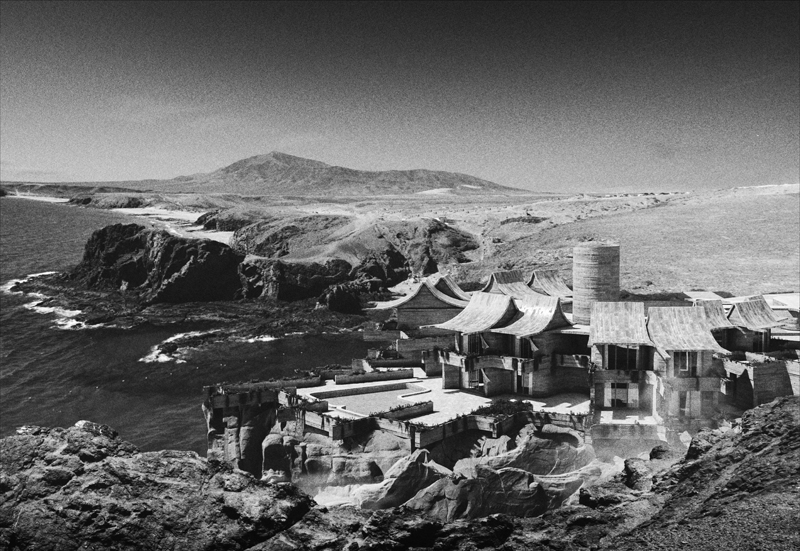 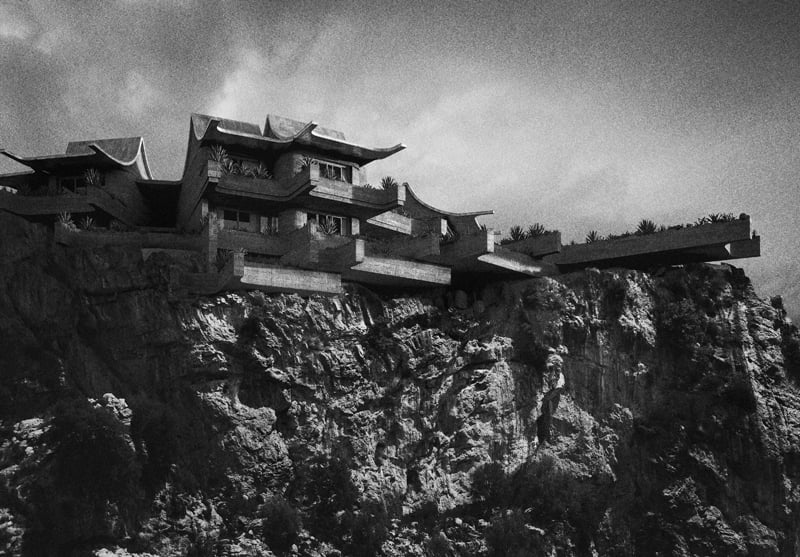 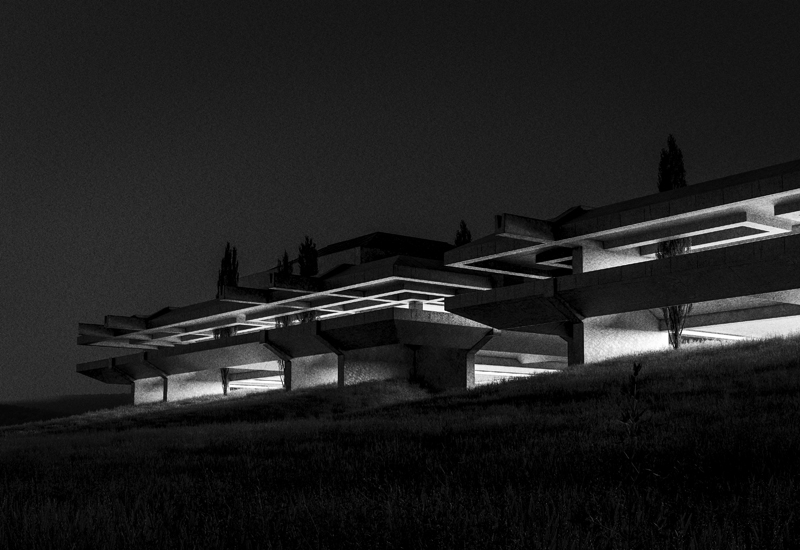 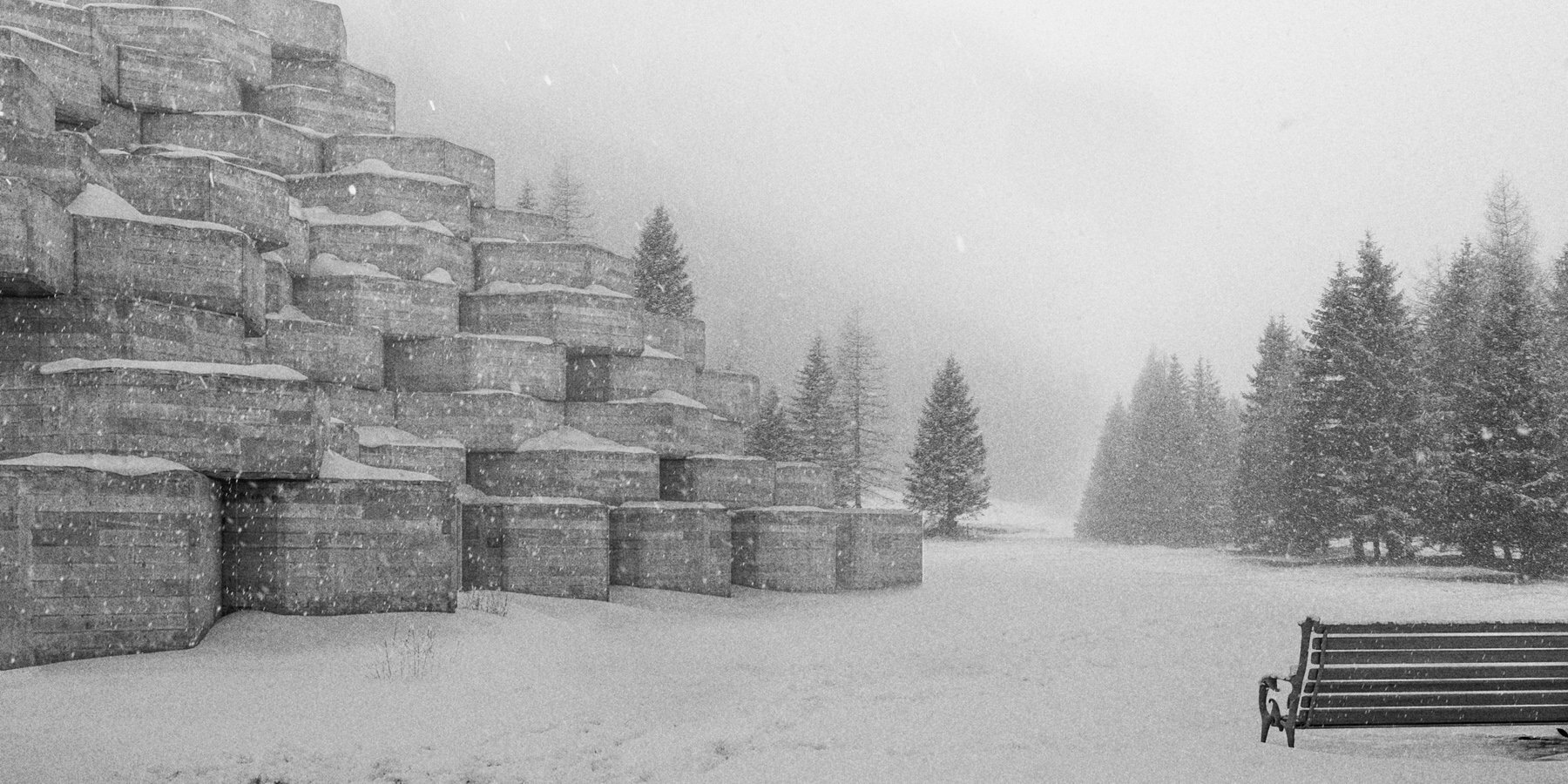 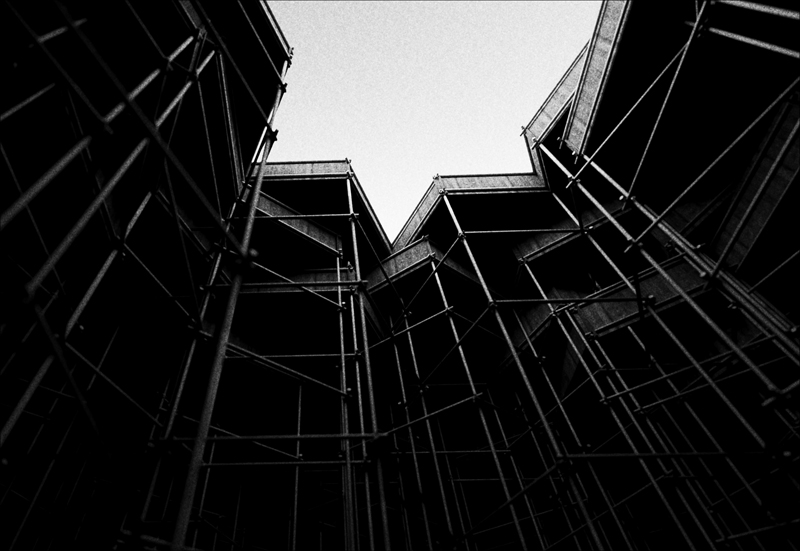 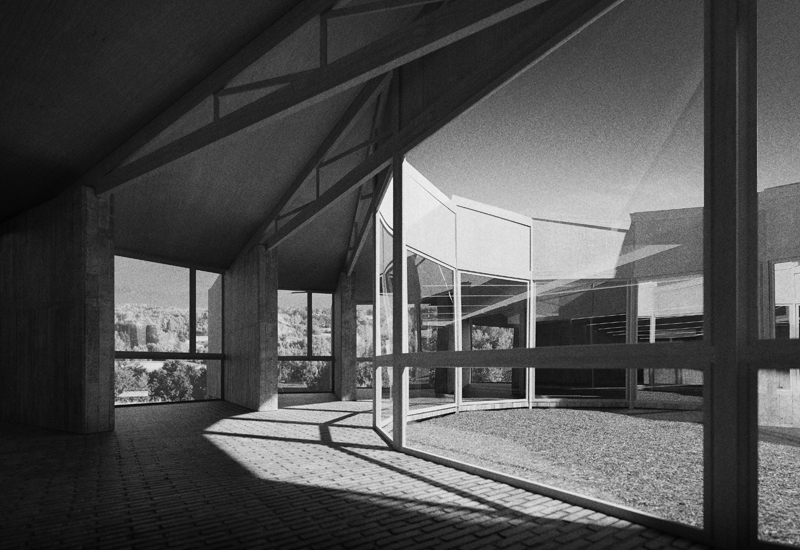 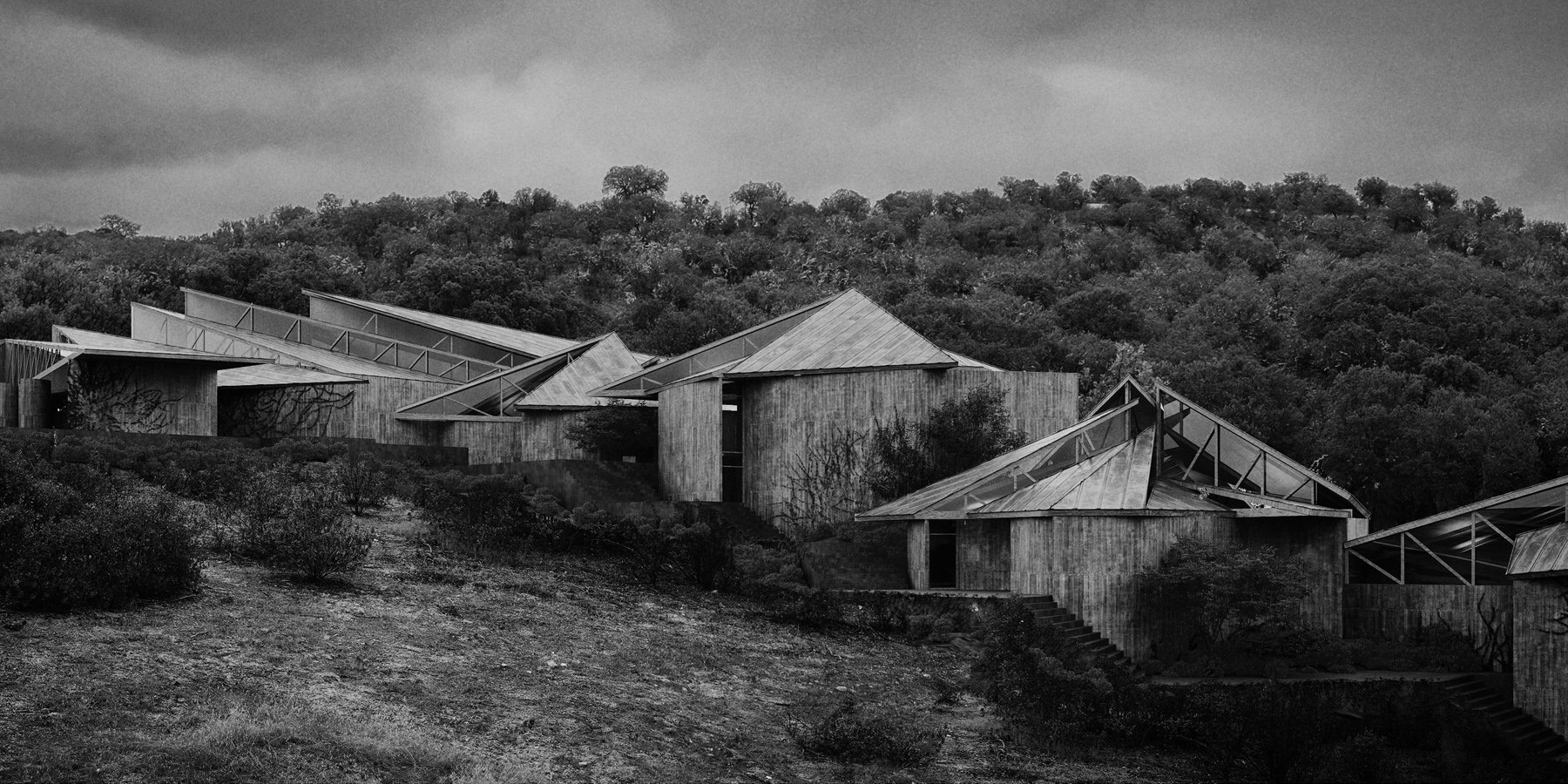 designboom has received this project from our ‘DIY submissions’ feature, where we welcome our readers to submit their own work for publication. see more project submissions from our readers here. 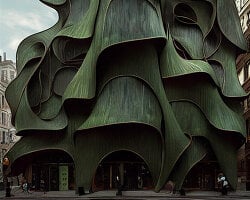 Oct 09, 2022
hassan ragab questions the future of architecture in the hands of emerging AI tools

Jul 26, 2022
the row: a real-estate development in the metaverse by six n. five, daniel arsham + more 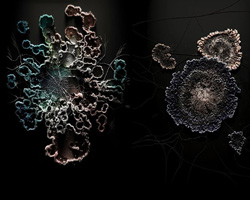 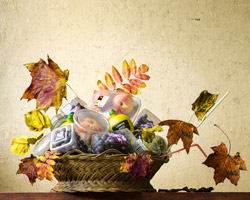 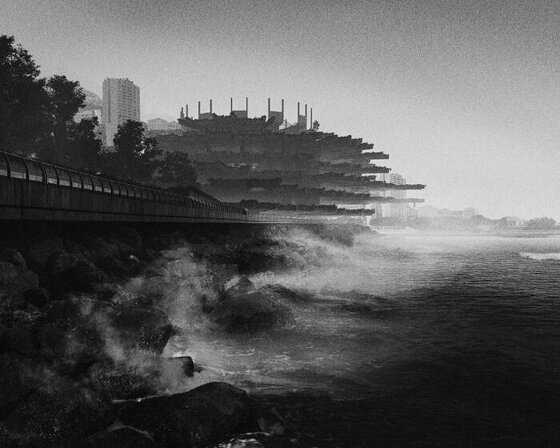 Oct 06, 2022
dialogue with OPEN architecture: balancing the radical and poetic
designboom spoke with the founders of OPEN architecture to learn about the philosophies which drive their work.
architecture
185 shares
connections: +1760